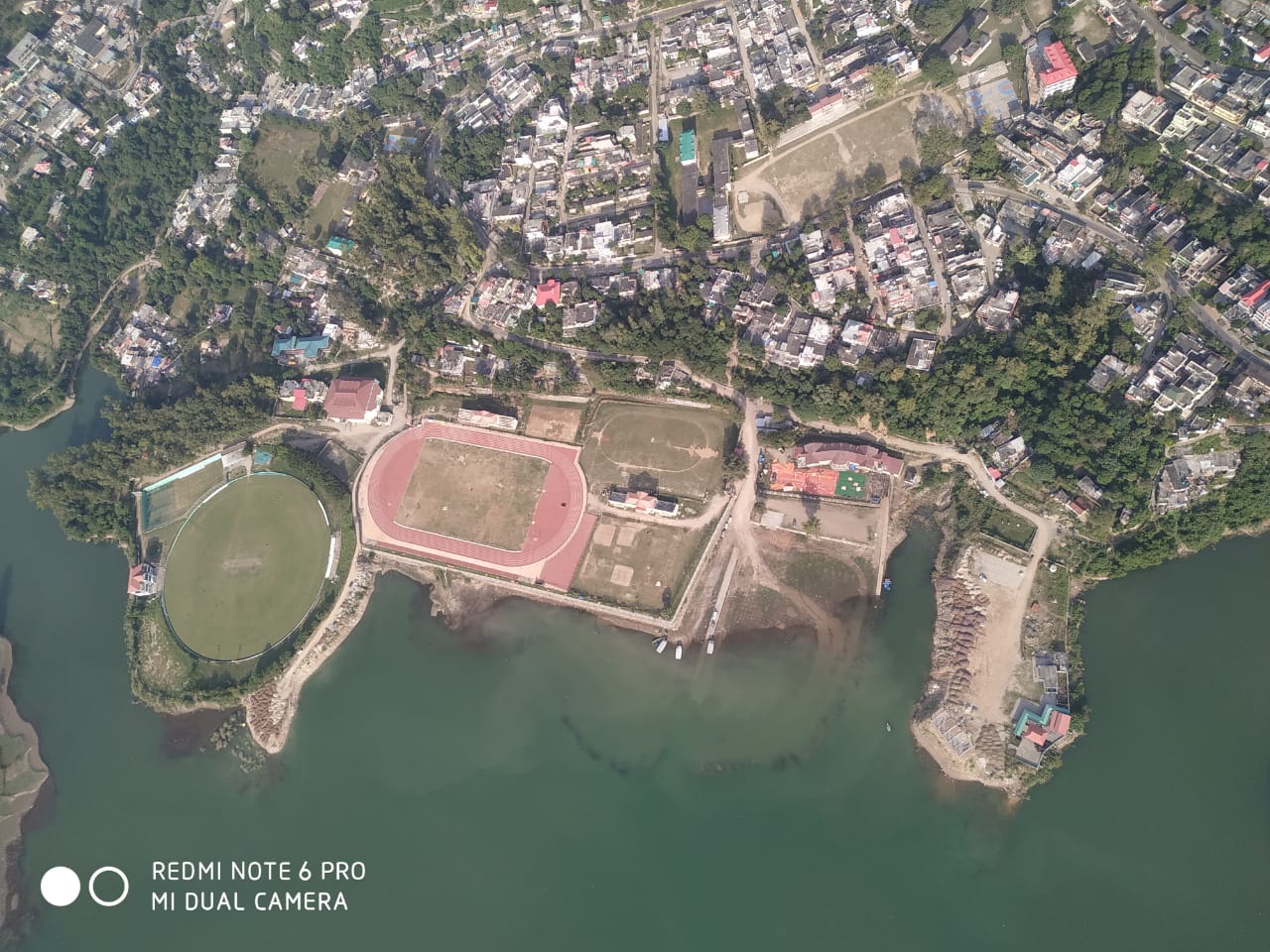 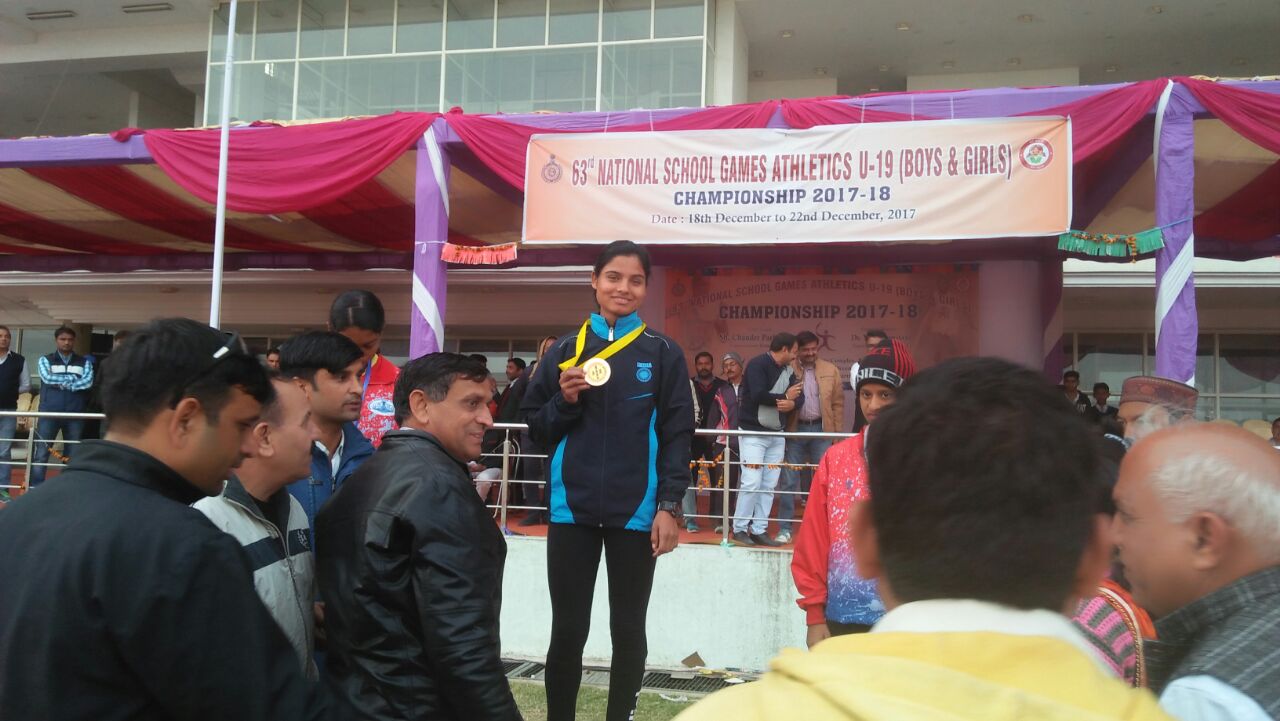 
The Association, under the guidance of AFI, strives to give platform to the budding sports persons of Himachal Pradesh from the grassroot level and to mainstream the Game of Athletics among the Youth. Presently, Himachal Pradesh has three synthetic tracks situated at Hamirpur, Dharamshala and Bilaspur where aspiring athletes are practicing every now and then.